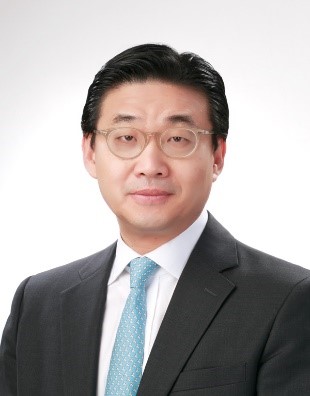 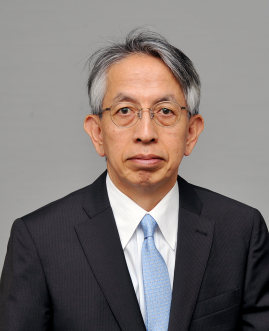 AIBOSHI Koichi
Ambassador of Japan to the ROK 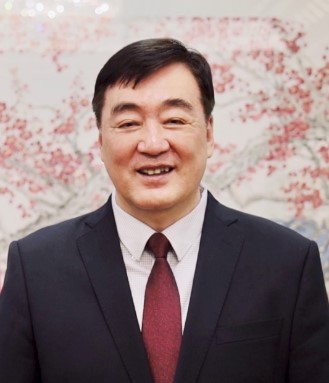 XING Haiming
Ambassador of China to the ROK 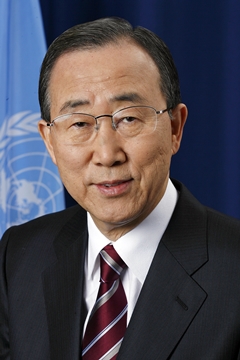 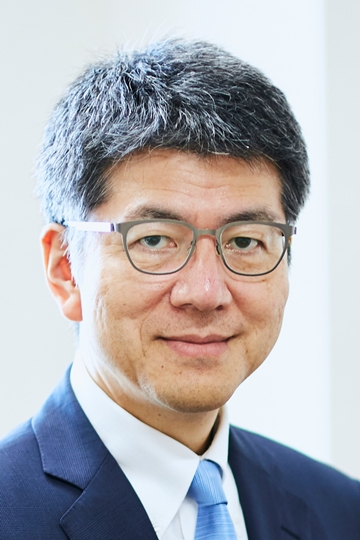 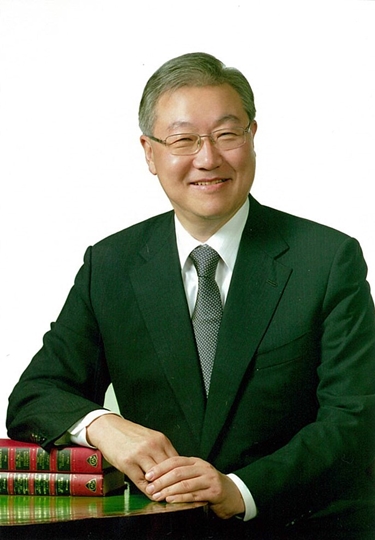 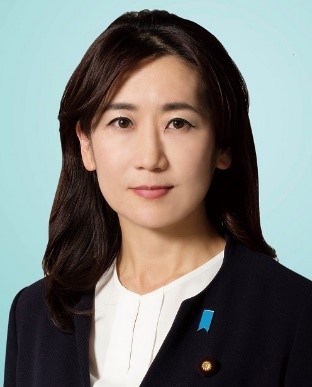 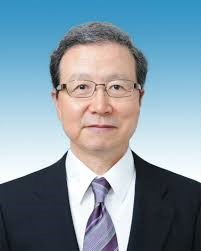 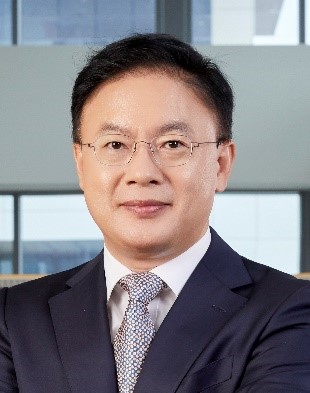 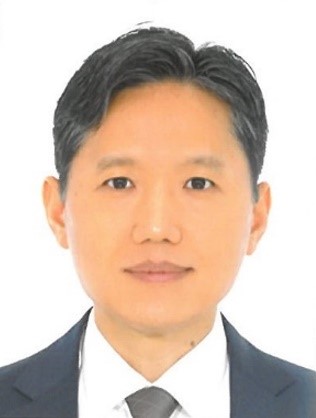 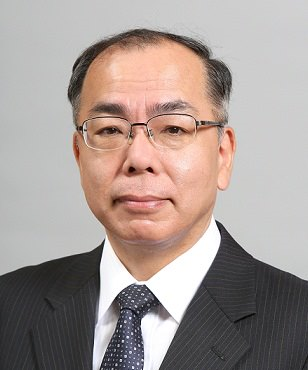 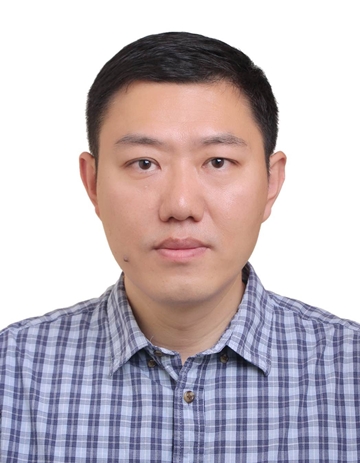 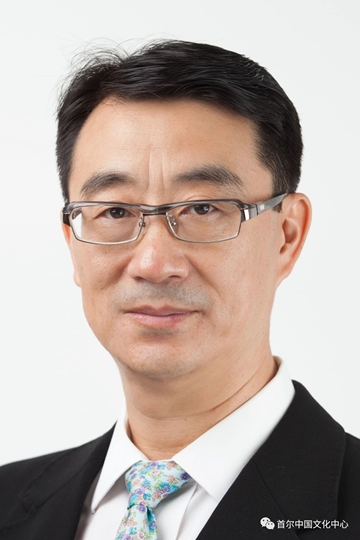 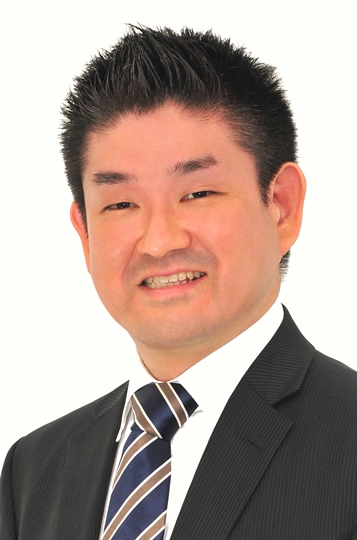 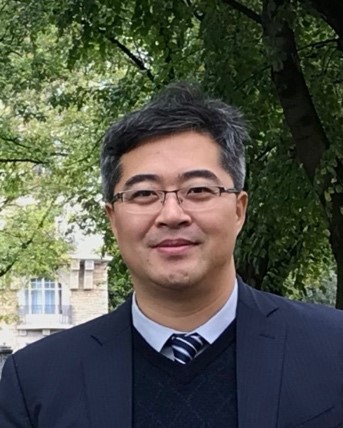 Mr. LEE Jong-heon joined the Ministry of Foreign Affairs (MOFA) in 1988. He served in various positions including the Advisor to the Minister of Ministry of Foreign affairs and Trade (MOFAT), Senior Director of the National Security Council (Strategic Planning Department), Director of the Treaties Division of MOFAT, Senior Assistant Secretary of the Office of the President, and Deputy Director-General of the Diplomatic Competency Assessment Center of the IFANS. He had also been posted to various continents including North America, South America, Europe and Africa dealing with regional cooperation and integration widely from global perspective. From 2013 to 2017, Mr. LEE served as the Deputy Secretary-General of the Trilateral Cooperation Secretariat (TCS). In September 2017, he was appointed the Secretary-General of the TCS. Mr. LEE graduated from the Seoul National University with B.A. in Law. He received LL.M. from the George Washington University Law School.